The 4 Best Hardware Wallets For Bitcoin of 2019 ( + Altcoins Supported) 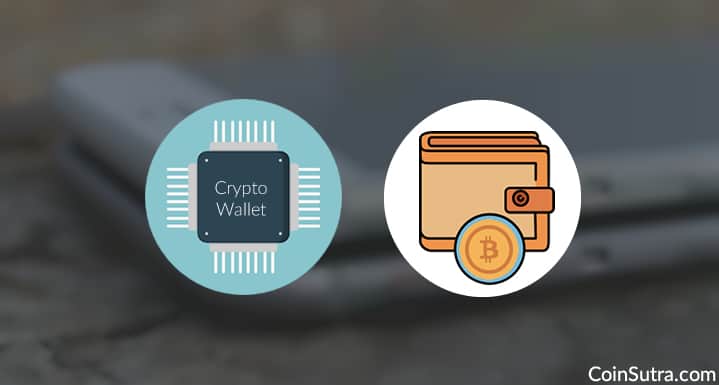 More and more people are joining the realm of Bitcoin each day.

While some are happy storing their coins in software or desktop wallets, some want to use more secure wallets. And if you are a long-term investor, this is not a bad idea. However for long-term ‘HODL’ you should use a paper wallet or a Hardware wallet.

I personally endorse using Hardware wallet as it offers great security as well as you can even use it for your day to day transactions.

Important point: Without knowing your secret pin code, no one can transfer Bitcoins or other coins from your hardware wallet. More than that, no spy screen recorder or Trojan can record what’a happening on your Hardware wallet, as it’s a not using your laptop or system resources & have a dedicated LCD screen. More on this in the below section:

What is a Bitcoin Hardware Wallet?

Bitcoin hardware wallets are a tamper-proof electronic device designed to store private keys of your coins in an offline setting. The private keys and digital signatures needed to spend bitcoins are generated via these wallets.

Like the way you set up any wallet, you need to write down the seed word (recovery phrase) on a piece of paper and store it in a safe place. Prefer making 2-3 copies & distribute it.  And as your keys are offline, there is no possibility of getting hacked.

At the time of this writing, there has been no reported theft or loss of bitcoins from a hardware wallet. Some hardware wallets have security grid cards, and some have a little digital screen with a user interface to verify transactions.

Even in the case of damage to your hardware wallet, you can restore your bitcoins easily with the recovery phrase.

Note: Bitcoin hardware wallets were invented after Bitcoin was born. At present, you can store other cryptocurrencies in these wallets as well (ETH, LTC, DASH,etc.).

If you want to store Bitcoin & other Cryptocurrency secure for a long-term, then you should definitely order a hardware wallet. Since most of these hardware wallets have a waiting period of a month or two due to huge demand, you should order one as soon as possible.

If you are looking for a single recommendation as the best Bitcoin hardware wallet, then you should look no further than Ledger Nano S. If money is not an issue, I would suggest ordering 2 of them at the same time. I will explain you the reason behind this in one of the upcoming articles. (See here) 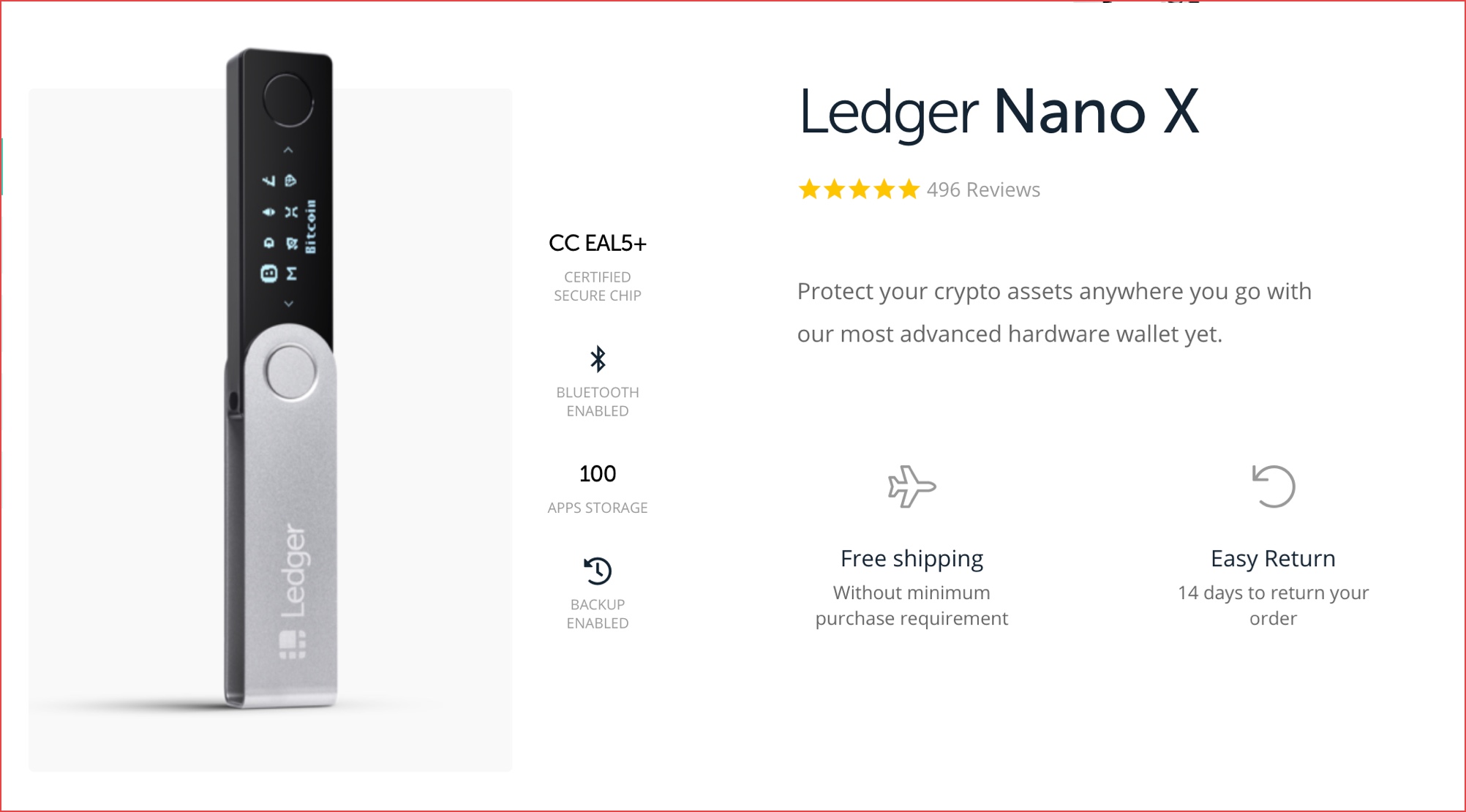 The reason why the world is going crazy about this hardware wallet is because of its ability to hold multi-crypto currency at one time. In the earlier version of Ledger (Nano S, which is mentioned below), we had to manually install/remove the apps to use a specific wallet, in Ledger Nano X, you can install multiple crypto wallets at the same time.

Some of the popular crypto wallet available in Ledger Nano X are:

If you are looking for a single recommendation for buying the best hardware wallet, Ledger Nano X is the best choice this year.

Another popular hardware wallet by Ledger team. The Ledger Nano S is a product of a France-based startup. It has a sleek and attractive European touch to its design.

Some of its core features are the backup seed key for recovery of your bitcoins, the easy to use OLED interface, and a flash drive like feel with two buttons on the side for navigating the interface.

It is a battery-less device which you can connect to a PC or mobile device via USB. Here is a video guide by Harsh Agrawal on how to start using Ledger Nano S.

The Ledger Nano S now supports nine cryptocurrencies (including Bitcoin) and is also the cheapest multi-currency hardware wallet available ($65). However, my suggestion is to purchase the Ledger Nano X which is the modern version of Ledger Nano S.

It looks like a small calculator with an OLED screen. Randomly generated nine digit pins and a 24-word recovery seed key ensures security in case the device is lost or damaged. Its purpose is to store private keys and sign transactions offline.

You can use the Trezor wallet with Android devices and with apps such as TREZOR Wallet, Mycelium, and Multibit HD. Here is a video tutorial series by our CEO Harsh Agrawal on how to start using Trezor.

KeepKey is another hardware device available in the market for storing bitcoins.

It doesn’t offer much in comparison to the Ledger Nano S or Trezor. Moreover, it is more than two times in size than its peers, and not so convenient to carry in your pocket.

It has the same backup seed key feature with pin code enabled, and it works like the other wallets. At present, it supports six cryptocurrencies (including Bitcoins).

Consider reading these comments and reviews about KeepKey on Reddit and Amazon.

While the brighter side of hardware wallets is that they keep your keys safe offline, they also come with some drawbacks. For instance, if you forget or misplace your recovery seed key and/or PIN code, then you can’t access your coins.

So you need to always remember your PIN code.

You should also write your backup seed key on a piece of paper and keep it safe. I recommend you to make 2-3 copies of this key and keep all of them in different places.

But the cons are easily avoidable if you’re smart about how you handle your wallet.

Overall, having an offline storage space for your cryptocurrencies is a really smart thing to do.

Happy reading, learning, and sharing with the CoinSutra community!

Get Crypto Newsletter
Market Cap
24h Vol
63.79%
Bitcoin Share
235
Today News
Read the Disclaimer : All content provided herein our website, hyperlinked sites, associated applications, forums, blogs, social media accounts and other platforms (“Site”) is for your general information only, procured from third party sources. We make no warranties of any kind in relation to our content, including but not limited to accuracy and updatedness. No part of the content that we provide constitutes financial advice, legal advice or any other form of advice meant for your specific reliance for any purpose. Any use or reliance on our content is solely at your own risk and discretion. You should conduct your own research, review, analyse and verify our content before relying on them. Trading is a highly risky activity that can lead to major losses, please therefore consult your financial advisor before making any decision. No content on our Site is meant to be a solicitation or offer